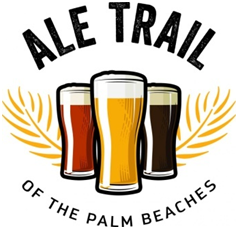 Located between the ballpark and the beach. With an industrial taproom on site, get a front-row seat to our brewhouse and celebrate our innovative spirit.

Located in the heart of Tequesta. Serving a variety of styles in a 1914 bar from central PA.

Serving a variety of styles, a cider and wine. Sister breweries are Tequesta Brewing Company and Steam Horse.

In the Center of the County 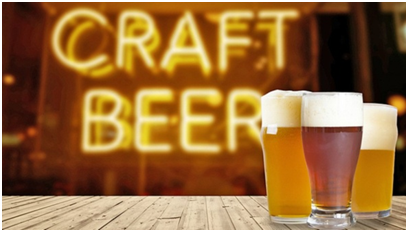 Family-owned brewery specializing in small-batch craft ales and lagers, with an an expanding menu of food items and ever-changing tap list of 12 different beers.

Brewery, restaurant and music venue located in East Boca Raton. The energetic vibe makes it unique and fun for everyone. 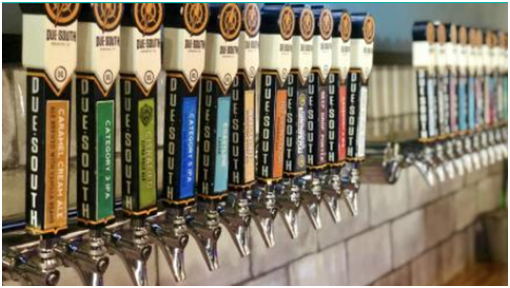 Nano-brewery giving you the ultimate place to relax and devour 19 taps of beer. Fully air-conditioned with on-premises food from Red Splendor.

Features 24 taps of beer produced on site, ranging from IPAs to porters and everything in between.

Nano-brewery 2 mi. from Mizner Park, 5 mi. from downtown Delray or Deerfield Beach. 12 taps of their own brews.

Founded in December 2013 by a team of local Floridians, Saltwater Brewery is Delray Beach's first local production microbrewery, with tasting room and beer garden on site.

See you on the trail!  For information on real estate in the Palm Beaches, contact a Tauber Real Estate Services specialist at 561-626-4633.