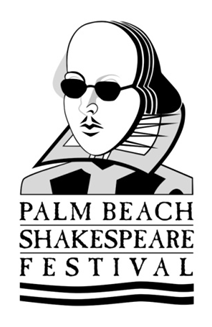 Mark your calendar as The Palm Beach Shakespeare Festival will celebrate 32 years of its annual tradition this summer, with two live performances of William Shakespeare's Richard II. And the best part? You can enjoy “Shakespeare’s most dangerous play” under the stars!

Shakespeare by the Sea XXXII 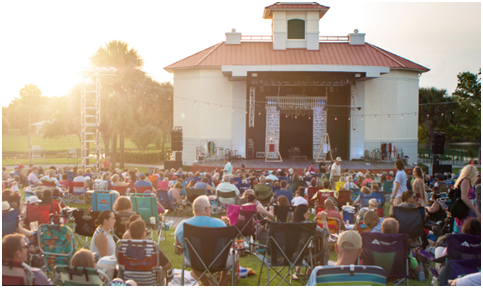 Shakespeare by the Sea Palms II

Everyone is welcomed to BYOB (bring their own blanket), beach chair, picnic basket (or enjoy food truck concessions) to these free, outdoor, professional theater performances at the Seabreeze Amphitheater in Carlin Park, Jupiter.

The original Succession story, RICHARD II tells of a ruler, crowned at an early age, whose poor leadership leads to a loss of faith in the governance of the realm. Featuring some of the richest language in the early modern canon, one scene from the play was used during Shakespeare’s time to incite a rebellion against the crown itself, forcing it to be banned from the original quarto. Centuries later, this tale of the dangers of absolute power continues to resonate with audiences across the globe, and throughout the ages.

Shakespeare by the Sea is NOT a ticketed event. This event is presented free of charge to everyone, with a suggested $5 donation made to the “Wishing Will” on site, or via mobile app. For both locations, gates open at 6:30 pm with performances starting at 8 pm.

Parking is free and available on site at both locations.  Accessible parking is also available with wheelchair access.

See you under the stars for this exciting summer event! For more information on the finest homes in the Palm Beaches, contact a Tauber Real Estate Services specialist at 561-626-4633.